The Origins
of Contemplative Psychology

The origins of Karuna Training

The origins of Contemplative Psychology as it is taught in Karuna Training, arose as a Masters in Contemplative Psychotherapy degree at Naropa Institute, now Naropa University, in Boulder, Colorado.
Chögyam Trungpa, spiritual founder of Naropa Institute, saw the arts and psychology as a portal to spiritual, specifically Buddhist exploration. He arrived in America at the perfect moment to embark on numerous avenues that served to plant Tibetan Vajrayana Buddhism in the West. He established Naropa Institute in the summer of 1974 with a series of talks, which became a New Age mecca for the young seekers of the day. 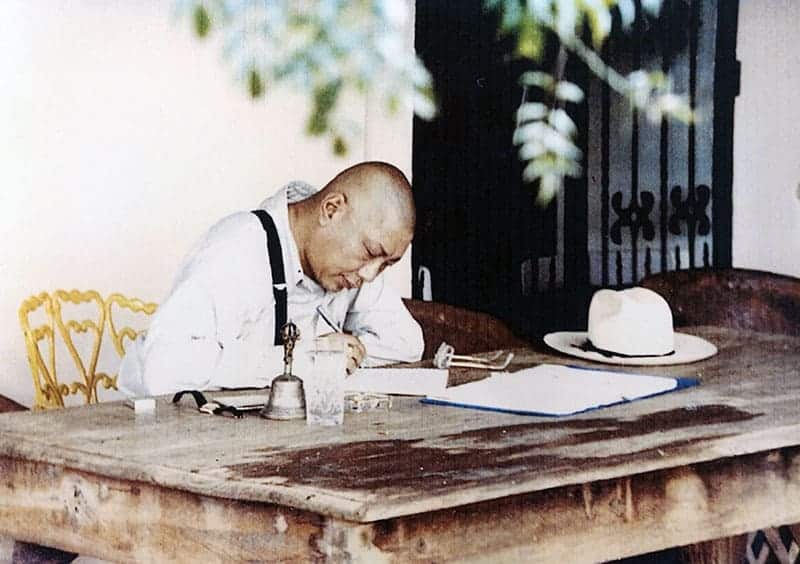 in Patzquaro, Mexico at the Casa Werma Retreat Center 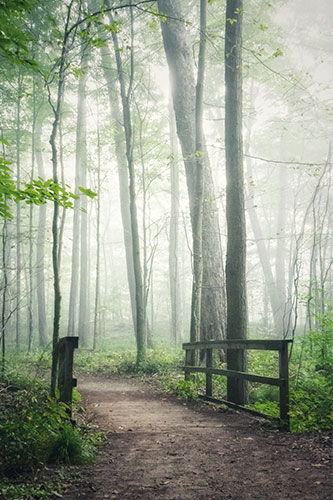 Melissa Moore Ph.D. Co-founder of Karuna Training and steward of the North American Karuna training. Melissa has her MA in Contemplative psychotherapy from Naropa University in Boulder Colorado and her Ph.D. in Psychological Anthropology from the California Institute of Integral Studies.

She has been a student of Vajrayana Buddhism and Chogyam Trungpa Rinpoche since 1979. As Director of the Felton Institute for Research and Training in San Francisco (2005 - 2016) Melissa participated in community-based research for the most marginalized populations in California and trained front-line providers in mental health in Evidence-based practices, and the Mindfulness of Self-care.

When Dr. Ed Podvoll encountered  Chogyam Trungpa, together they birthed the Contemplative Psychotherapy program which continues today at Naropa University in Boulder, Colorado. Dr. Podvoll trained in psychoanalysis with Otto Will and Harold Searles, both radical in their approach to working with severe mental challenges. They instilled a strong initiative in Podvoll to find a cure for severe and chronic mental illness.

Ed Podvoll founded the Naropa Masters in Psychotherapy Program at Naropa in 1978. During his life, Podvoll dedicated his life to contemplative methods, specifically Maitri Space Awareness. He published The Seduction of Madness in 1990 and entered a life-long retreat in a Tibetan Monastery in France 1994 - 2003. Podvoll passed in 2004. 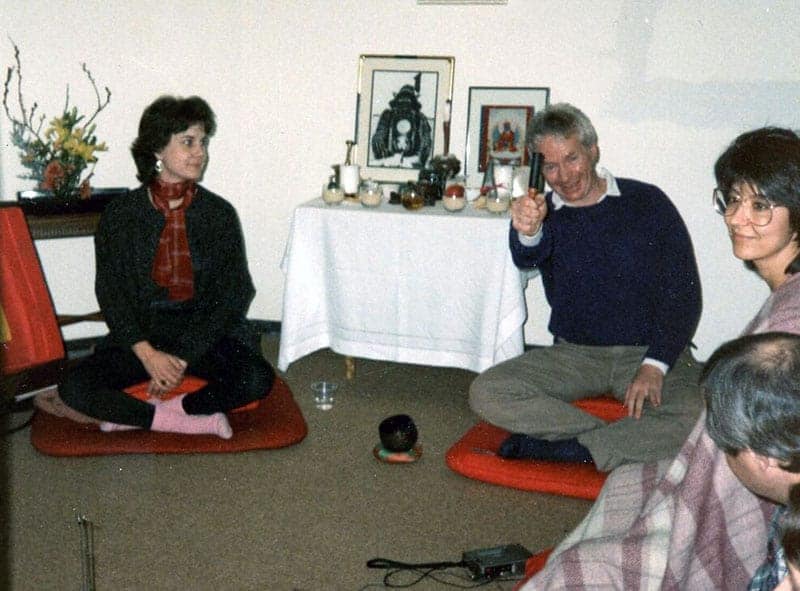 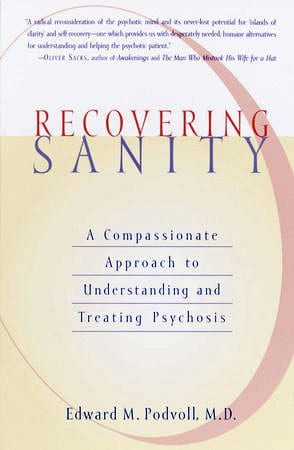 The strong influence of traditional psychoanalytic training from Dr. Podvoll mixed with the realization and ancient wisdom of Tibetan Vajrayana Buddhism from Chogyam Trungpa. Together they birthed a body of work, a marriage of Eastern and Western views and psychology methods that allow students to explore psychotherapy from the inseparability of wisdom and confusion.

Dr. Podvoll went on to establish Windhorse Treatment, which is now called the Windhorse Legacy Project. Windhorse Therapeutics has made significant inroads in contributing to the field of treating those experiencing the 2nd state. He didn’t like us to utilize pathological language either and talked about hallucinations and related psychopathology as the ‘second state,’ emphasizing its normality and aspiring to normalize people’s circumstances.

Karuna Training arose in 1996 due to interest in the practice of Maitri Space Awareness. Allyn Lyons developed Maitri-colored glasses in 5 colors, which liberated the cumbersome five-colored rooms.

The innovation of Maitri glasses is what allowed Karuna Training to be born. Wearing glasses in a group, instead of taking a solo posture in a room, developed a unique effect in training in the Five Buddha Families. Karuna Training has innovated an extensive curriculum around Maitri Space Awareness in its 27 + years of operation. 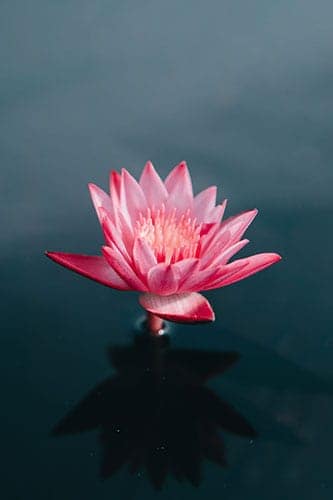 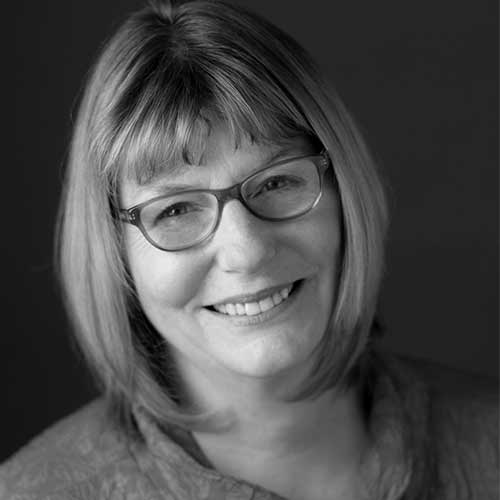 Melissa Moore held one seminar in Frankfurt, Germany, in 1995. The course was extremely successful, and during the class, Hubert Backes, had the idea of inviting Melissa to train a group of therapists in Bielefeld, Germany. Dagmar Niehaus, Lisa Fey, Angelica Shultz, and the late Gabby Gokart are the people who initiated and designed Karuna Training.

Melissa Moore returned to America in 2004. Chris Tamjidi and Barbara Maertens took charge of Karuna Europe and continue to this day. Barbara Maertens's contributions to Karuna Training are unparalleled.

In 2014 Sandra Ladley partnered with Melissa Moore to bring Karuna Training to North America. Karuna Training, unlike Naropa University, does not train therapists, but instead offers certification in Contemplative Psychology. Karuna is an interpersonal transformative opportunity. At the end of the training, one is more skillful in working with themselves and others.

Karuna Training has also developed a new language, such as ‘compassionate exchange’, and advanced MSA training methods over its 27-year existence. At the time of this writing, Karuna Europe has run cohorts in 7 countries; Germany, Netherlands, France, Spain, Austria, Poland, and the UK. In Karuna North America, we’ve run cohort cycles in Northern California, Seattle, Albuquerque, Baltimore, and Los Angeles.